The SUEZ challenge was set up during lockdown to get staff across the UK active and raise money for charity. The original goal was to complete 1,407 km of exercise, the distance between Lands End and John O’Groats. This was beaten in just three days and the end total was enough to travel that distance more than fifty nine times or circle the world more than twice! The challenge raised a grand total of over £2,000 for Macmillan Cancer Support alongside supporting other charities including Action for Children, Human Appeal, Refugee Action and UNICEF.

Patrick said: “It was a great way to keep the team active and motivated during lockdown.  We saw participation from all areas of the business in Cornwall and the event really drew the Team together.”

Kernow KilomEaters, the winning team, contributed an impressive 14,000 km to the cumulative total of 83,057 km through cycling, running, surfing, paddle boarding and many more forms of exercise. As the winning team, they were awarded £100 to donate to a local charity of their choice and, after a team vote, it was decided to donate the prize money to Cornwall Hospice Care. Another step towards a plastic-free Falmouth 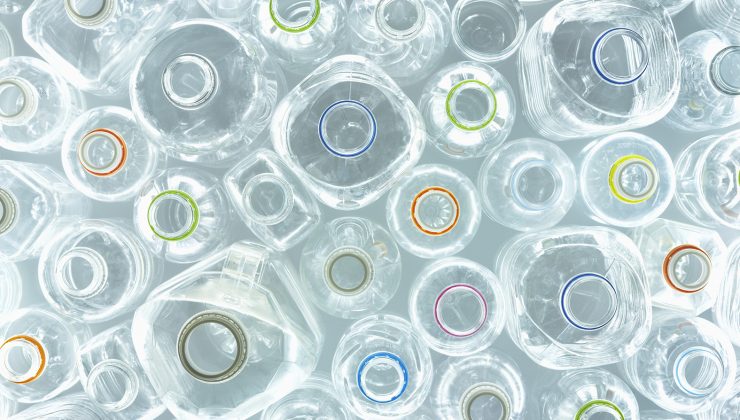